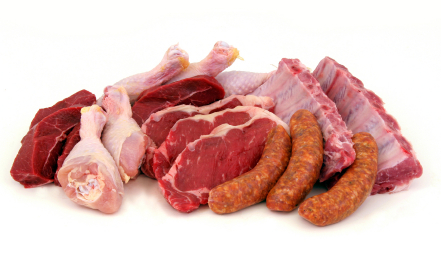 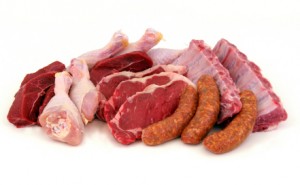 Last week’s announcement of agriculture minister Zsolt Simon that laboratory tests on meat and eggs from Germany showed that they are free of dioxin has been shaken by a new revelation.

The Ministry of Agriculture discovered by its investigations that two separate companies were unlawfully packing poultry meat in Poland and then selling it here with Slovakia as the country of origin. Special authorisation is required for this kind of practice.

The issue has raised questions over the origin of foodstuffs in general and whether some German products containing the carcinogenic dioxin may still be on the market.

Minister Simon said that consumers were being misled as to the origin of products and that it was not just a Slovak problem, but a European one, as this is allowed by national and European legislation. The two discovered companies could face a hefty fine for their actions.