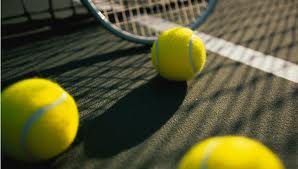 Slovak tennis player Andrej Martin (21) caused an upset on Saturday as he put top seed and Asian Games gold-medalist Somdev Dewarman out of the Singapore ATP Challenger in straight sets.

Martin, who was ranked 177th at the start of the tournament, smashed Dewarman’s hopes in the quarter finals, beating him 6-3/ 6-4 in less than an hour and a half.

After the match, Dewarman praised Martin, saying: “I don’t want to take anything away from Andrej, he played very well and served very well. All credit to my opponent”.

Martin now moves into the semi-finals to meet Dmitry Tursonov of Russia, who used to be among the top 20 players in the world.