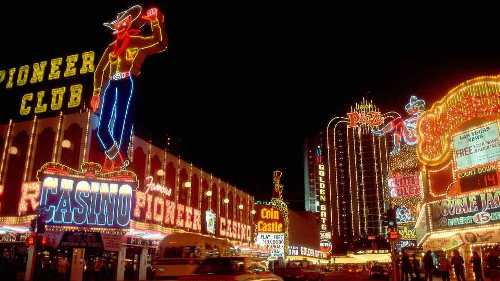 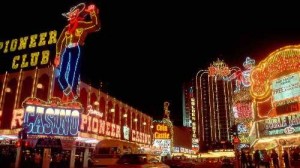 The expansive mixed-use project Metropolis, which the investor TriGranit was planning to build on the edge of Bratislava, has been put on hold after the government withdrew incentives last week by changing the Gambling Act.

TriGranit will now have to revise its plans as parliament passed changes to the Gambling Act, cancelling a special class of casino put there by the former government for the Metropolis project. As part of the project was the construction of a mega-casino complex, this changes the company’s business plan.

The company was planning an investment of EUR 1.5 billion near the Jarovce borough of Bratislava, but the project met with strong opposition, including a petition with over 125,000 signatures.

Board of Director’s chairman Gabor Zaszlos reacted to the news, which essentially cancelled preferential tax treatment for the company’s casino plans, by saying the company would now have to analyse the situation.

Back in October Zaszlos warned that if the law was changed then the whole project could be moved across the border to Hungary, but one of the criteria for the investment is to have an international airport nearby.