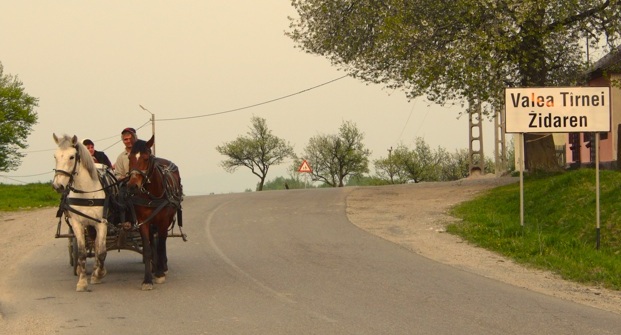 Michal Hvorecky, one of the most popular Slovak contemporary writers with a string of novels to his name already, gives us his thoughts on Slovak culture in Romania.

Slovak jingoists can be very vocal when it suits them but for some reason, you don’t hear them protesting against the abolishing of Slovak tuition at universities abroad. As a result of budget cuts at the Slovak Ministry of Education, thirteen universities abroad will be losing their Slovak lectors.

In France, for example, where until recently it was possible to study Slovak language and literature to degree level at three universities, this option will not be available for much longer.

This is another absurd austerity measure, which will result primarily in a further drop in the number of literary and other translations. Their number is negligible as it is, and German translations of Slovak texts are usually done by Bohemists who are offered many more opportunities and support.

Unfortunately, the teaching of the Slovak language at primary and secondary schools in friendly foreign countries does not seem to fare much better either. At the end of April a visiting teacher of Slovak in western Romania invited me to spend some time with the Slovak minority living there. 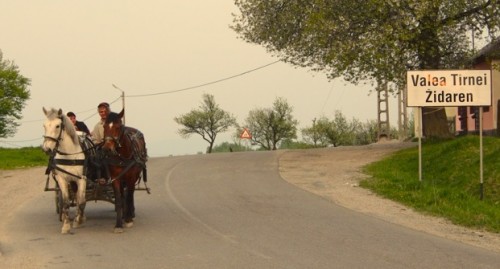 Hardly anyone in their original motherland is aware of this , except when the small town of Nadlak gets a mention in the press, usually in connection with the latest Transylvanian crusade by the leadership of the controversial Matica slovenská, a [Slovak cultural heritage] organisation that, due to corruption and extremist views, is becoming increasingly distant from its original national revival ideas.

I would like to know what purpose these expeditions might serve – apart from PR articles and photo opportunities with local Slovaks – since the only Slovakgymnázium [grammar school] in the region, in the mining village of Bodonoš[Budoi], doesn’t even have a library.

When [Slovakia’s] President Ivan Gašparovič was due to visit the poverty-stricken village of Gemelčička, the most advanced podium in all of Transylvania was constructed there in his honour. Sadly, he never stepped on it. The main obstacle wasn’t [Slovakia’s] Prime Minister (whom he recently rudely elbowed aside after a match during the recent world ice hockey championships), but a fresh fall of snow.  Now schoolchildren use the sad, slippery slope to play table tennis.

Slovaks from the Gemer, Liptov and Orava region migrated to this part of the world two hundred years ago. Tempted by the promise of land they came to fell trees for the first factories of the [Austro-Hungarian] monarchy; after deposits of quartz were discovered in the area, they started manufacturing glass, as Slovak names of the wild hamlets Stará and Nová Huta [Old and New Glassworks] still testify.

This bucolic romanticism of yesteryear is in stark contrast with the impact ofBalkans-style capitalism and age-old backwardness. Teetotal clubs apparently haven’t made much headway either, so I kept being offered liquoras early as nine a.m. and I’m sure I’m still being bad-mouthed for refusing.

The priest-cum-mayor boasted that with God’s help he manages to distilthree hundred litres of spirit annually from each type of fruit. A plethora ofchurches and sects has erected palaces along the roads, ushering in a new Baroque era. Dreadful unemployment and miserable prospects drive young people to study in Slovakia, where they have a chance of getting a scholarship and, later, a job. The older generation survives on seasonal work in wealthier parts of Europe.

The Banat is also home to a five-thousand-strong Czech community. In recent years this fascinating province on the Danube has started opening up to tourism – in this respect, Slovakia has plenty to learn. Many former Czechoslovaks have Transylvanian roots and still have relatives there. Two of my students in the creative writing course I taught there were called Ujfaluši, and were descended from the famous footballer.

And many in the Slovak community still remember Rudolf Dočolomanský, teacher and man of the theatre, who married the Slovak Romanian Florianna and fathered the famous actor Michal Dočolomanský.

In spite of the split of Czechoslovakia the main expatriate organisation, the Democratic Union, has remained surprisingly unified. It is worth acknowledging that in Romania all ethnic minorities, even the most minuscule ones, are guaranteed a representative in parliament, something we don’t have in Slovakia. 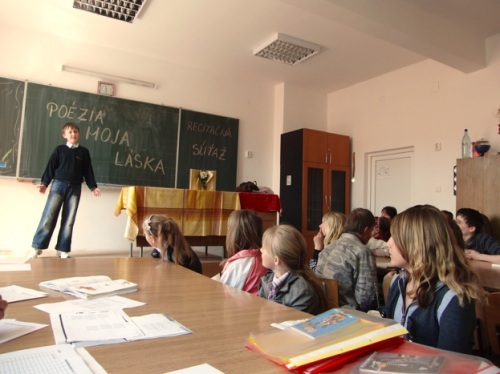 At the end of my stay I was asked to judge a literary reading competition. I got goose bumps listening to the renditions of Samo Chalupka, Miroslav Válek, Tomáš Janovic or Maša Haľamová in the mellifluous, archaic-sounding Slovak that has survived two centuries of isolation.

The Slovaks and Czechs are mostly not keen on their minorities. Perhaps they ought to remember that there are parts of the world where they, too, are a minority.

Translation: Julia Sherwood. Read more of her translations from Slovak in Salon.eu.