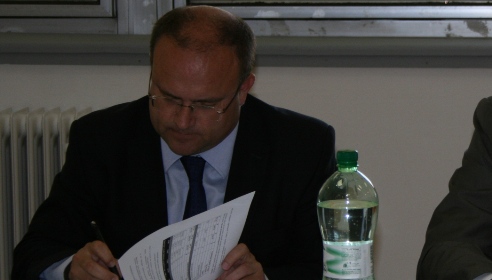 Labour minister Jozef Mihal has put forward a proposal to shift national holidays that fall mid-week and at the weekend to a Friday or Monday instead so that people can have longer weekends, with the exception of religious holidays, though.

Christian democratic party KDH wants to preserve religious holidays on their intended day as they are symbolic, but if pushed through the change will still mean a possible 5 longer weekends for people in the year. Those national holidays that it would affect include Labour Day (on 1 May), Liberation from Fascism (8 May) and the commemoration of the Slovak National uprising (29 August), reports daily SME.

Minister Mihal argues that a well-rested workforce is a more productive workforce and that the change would also help those who work away from home all week, but his proposal could come up against obstacles as the KDH wants to preserve religious holidays and the opposition is, in keeping with tradition, also against the move.

Employers association RUZ is also in favour of the idea, while some coalition partners see no point in the proposal if it distinguishes between certain holidays. Another debate looks set to ensue over the plan.