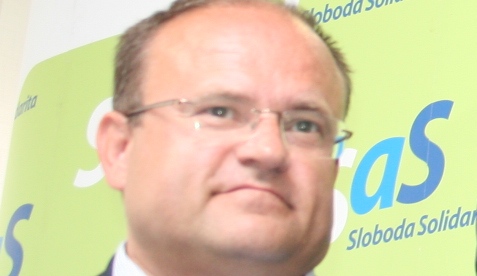 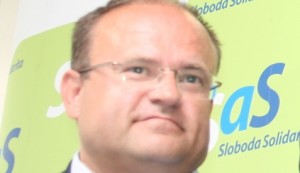 More heads have rolled, so to speak, as Labour Minister Jozef Mihal (SaS) has now sacked also the heads of the National Labour Inspectorate and the Centre for Education.

Director of the National Labour Inspectorate, Andrej Gmitter, and director of the Centre for Education, Ivan Bernatek, have now both been ousted from their posts.

Minister Mihal also has his sights set on director general of social insurance agency Socialna poistovna (SP), Dusan Munko (Smer-SD). Mihal requested him to stand down he would publish “serious findings directly from SP”. Munko is refusing to budge, however, as his term of office will not officially end until 2014.  Munko is also an MP for Smer-SD, and he has said he would donate his MP’s salary to charity and only keep the salary in the top seat of Socialna poistovna, which is double what he gets as an MP (which works out about 6 times the national average wage).