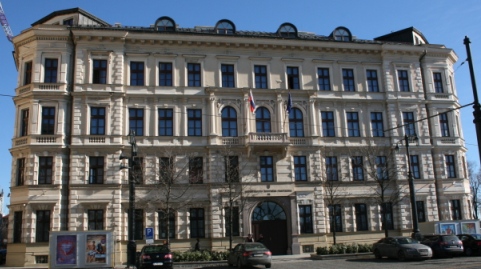 Although not surprising, minister of environment Jozsef Nagy has announced that the Recycling Fund has not been operating in a transparent way, while head of the fund Jan Liska has retaliated by saying the minister’s analysis is biased.

Minister Nagy feels that the management of the Recycling Fund is trying to make the most of what time is left by giving the green light to various projects worth hundreds of millions of euro, instead of sticking to a previous oral agreement to keep subsidies for projects on a small scale until new legislation is adopted.