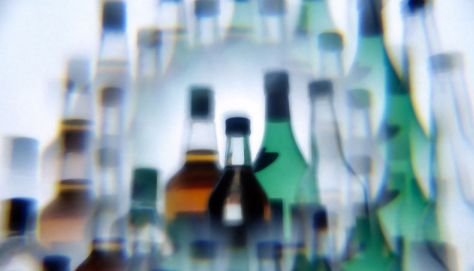 The Ministry of Interior is contemplating confiscating the cars of drunk drivers in an effort to combat the high number of people still driving at the wheel under the influence, and the deaths that occur as a result. 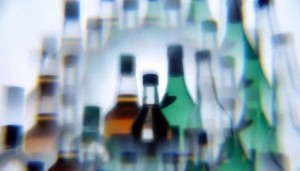 Despite higher penalties, increased checks, stricter bans and the risk of jail, the problem of drunk driving is still a problem that the police wrestle with, writes Pravda daily. Last year alone 34 people lost their lives due to drunk driving, with almost 10,000 drivers in total caught under the influence by police. That is almost 4,000 more than the previous year, but what’s worse is that around half of them blew 1.0‰ (1 permille) on the breathaliser (top was around 3.5).

The Ministry is therefore considering other options, including temporarily confiscating the cars of drivers caught under the influence as a punishment and deterrent. A similar form of punishment is already possible in some cases in the Czech Republic and Denmark is to introduce it this year, the daily writes. The Ministry is, however, apparently more inclined towards handing out short jail sentences of a few days to drunk drivers instead.

Although Slovakia has a zero alcohol limit, punishments of losing a vehicle or being put in jail would be limited to those who are over 1 permille, says interior minister Robert Kalinak, as it is then classed as a crime instead of an offence. He added that the various involved institutions would be looking at different options sometime this year.