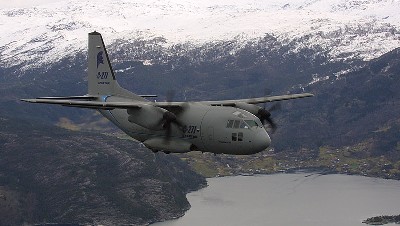 In a tender under the former government, Italian company Alenia Aeronautica won the order to supply cargo aircraft type C27J Spartan to the Slovak Ministry of Defence. 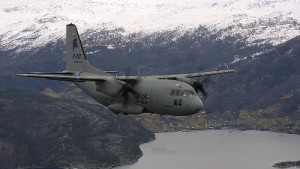 Yesterday, Slovak defence minister Lubomir Galko met with Italy’s military attache General Carlo Landi, to discuss potential co-operation if the current government were to purchase the new planes from the Italian company. As a kind of bonus, the Italian department of defence would provide Slovak pilots with training and also help in the area of logistics.

Galko was presented the offer by General Landi and the Italian Ambassador to Slovakia, Brunella Borzi, saying only that the ministry would consider the offer but that no decision could be expected for several months.

Galko accepts that the Italian company won the tender, but he is waiting for a comprehensive strategic analysis of the defence sector due in the summer, before deciding when the ministry would buy the aircraft, if at all. Now it is basically a question of money, which the defence department has a shortage of, and so the ministry is not decided on whether to buy the planes or not.

Italian ambassador Borzi is hoping to get Galko together with his Italian counterpart to discuss the tender and other issues, like mutual airspace protection and greater co-operation as part of the ISAF operation in Afghanistan. Galko said he welcomed the opportunity.