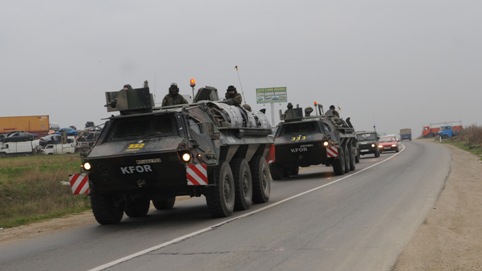 The Slovak Ministry of Defence has been crying poverty over the past few months and it now plans to hand out some 1,400 redundancies to people employed in the sector, 500 of which are soldiers. 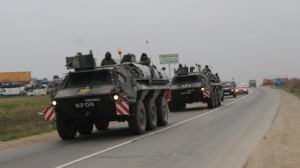 Defence minister Lubomir Galko announced the first wave of slimming down the workforce at a press conference yesterday, meaning 900 civil servants will be given the boot along with the 500 or soldiers. Further redundnacies can be expected in future, said Galko.

In line with the document entitled Strategic Defence Evaluation, the Ministry plans to shut down the three main military centres for land forces, air forces and training and support forces, replacing them with one central headquarters. This should generate savings in officers’ salaries, for instance.

Minister Galko has already announced the sale of about 30 of Slovakia’s old tanks, together with other equipment, including helicopters. The Ministry then hopes to acquire new equipment over the next three years.