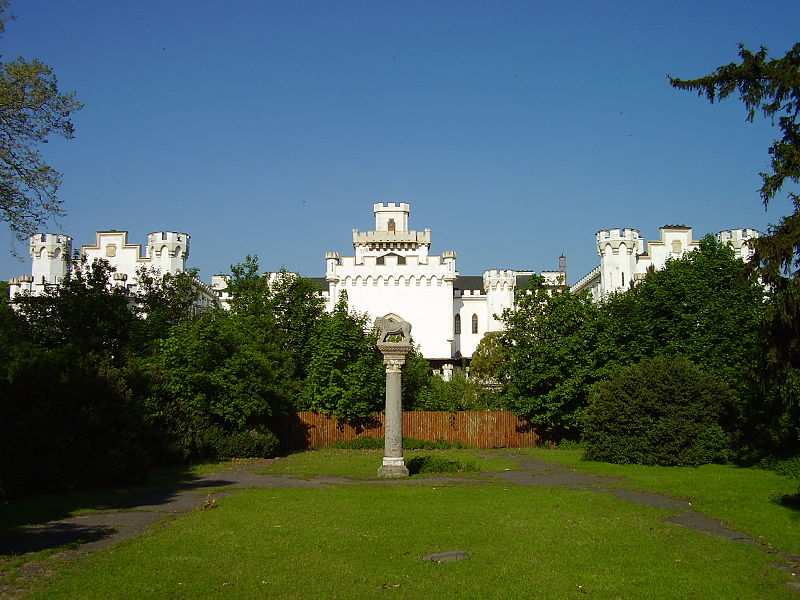 The long-disputed case of ownership over Rusovce Mansion has taken another turn as monks from the Order of Saint Benedict (under the Hungarian Benedictine Congregation), who have been claiming title to the vast property in Bratislava since 1994, have now turned to the European Parliament over the case against the Slovak state.

The Benedictines’ argument rests on the last will and testament of Princess Stephanie of Belgium and her Hungarian husband Elemer Lonyay, who left the mansion and the surrounding land to the Benedictine order almost 70 years ago. The Bratislava Regional Court rejected the Order’s claim in 2011, but this was overruled by the Supreme Court in October 2012, meaning the monks of Saint Benedict could still reacquire the estate.

The Slovak government has been hoping to convert the manor house into representative premises for its own purposes, and even moved forward with its plan to renovate the building by approving a EUR 40 million refurbishment project as the premises are planned for use in 2016 during Slovakia’s presidency of the EU.

Since the beginning of the twentieth century, the mansion and estate were owned by Hungarian Prince Elemer Lonyay, husband to Princess Stéphanie of Belgium, widow of Crown Prince Rudolph of Austria-Hungary. The couple lived in the mansion till early 1945. Lonyay, who died in Budapest in 1946, left the estate to the Benedictine Order, who had given refuge to him and his wife during the last weeks of World War II at Pannonhalma Archabbey.

In 1947, due to the Paris Peace Treaty, Hungary had to cede the area to Czechoslovakia. The then communist government seized the premises in 1948.