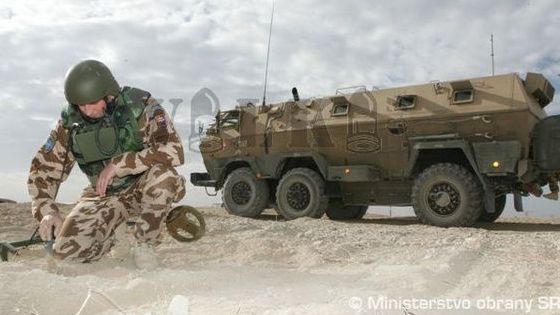 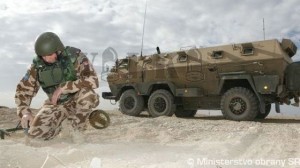 Slovakia has increased its military commitment as part of the ISAF in Afghanistan, decided parliament on Tuesday this week based on the proposal of the Ministry of Defence adn Ministry of Foreign Affairs.

The original quota of 314 soldiers was increased to 348, while just now there are 299 soldiers on mission in Afghanistan, mostly dealing with bomb disposal. Now Slovak experts will help train the armed forces in Afghanistan as well, and there will now be 12 officers at the ISAF command centre, instead of 6 at present.

Slovakia will also increase its presence in Bosnia & Herzegovina from 40 to 48, reports newswire TASR.