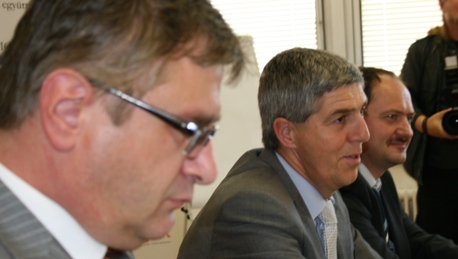 Coalition party Most-Hid is fighting for the right of freelancers to keep the flat-rate taxation system, which allows them to write off as much as 40% of revenue automatically in expenses. In addition to retaining the 40% flat-tax rate, the party also wants to exempt artists’ royalties from being taxed.

The party’s proposal is to have different conditions in place for artists and similar professions compared to other self-employed people. Head of the Most-Hid parliamentary caucus, Laszlo Solymos, said the party wanted to discuss the possibility in parliament, and hopefully bring the system into line with many other countries in Europe, where artists income and taxation are governed by separate legislation.

At present the Ministry of Labour is shaking up the tax and levies system, revising also the Labour Code, which is set to go through parliament in September. Solymos is therefore not sure if there will be enough political will to support the proposal.