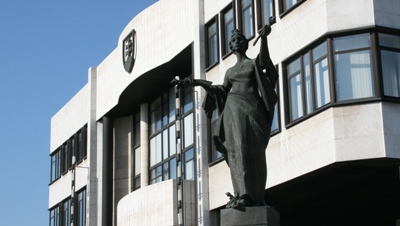 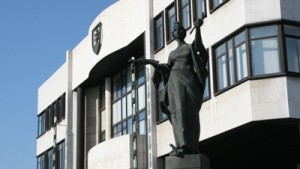 As expected, the Slovak parliament failed to pass a constitutional amendment today aimed at curbing MP immunity. If passed, the bill would have meant MPs would become ‘mere mortals’ like the rest of us, being subject to the possibility of criminal prosecution.

The draft bill received the support of just 75 of 136 MPs present, which is not enough as the amendment concerns a constitutional law requiring at least 90 votes in favour.

It was a foregone conclusion, as the main opposition party Smer-SD has consistently rejected the motion, fearing it would be ‘persecuted’ for past deeds.

The other opposition party SNS also voted against, even though two of its ‘black sheep’ in the shape of Anna Belousovova and Rudolf Pucik voted with the coalition. A related legislative amendment to the Penal Code was therefore withdrawn from the session as well.

So MPs can continue to park on zebra crossings, speed, drink and drive, and enjoy all the other perks afforded by a true democracy.