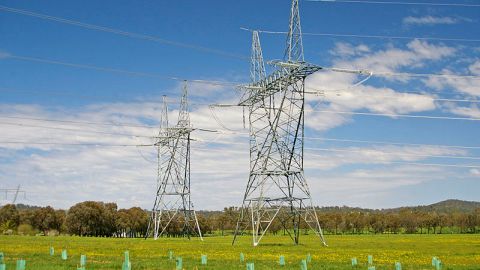 The Slovak National Party (SNS) is up in arms at the government’s quiet sell-off a 49% stake in the main central Slovak power company Stredoslovenska energetika a. s. (SSE) to the company Energetický a průmyslový holding (EPH), which recently gained also the strategic share in gas utility SPP. 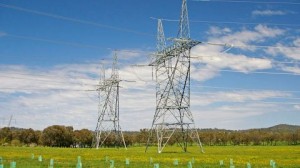 The SNS party, which did not make it into parliament in the last elections, is a strong supporter of maintaining the state’s control over the energy sector and infrastructure, so the latest move by PM Robert Fico’s government has enraged them.

In his pre-election rhetoric, PM Fico said his government would not be privatising strategic companies, but with allegations of cronyism, he has now given the thumbs up to the deal, after acting in a similar fashion in respect of the country’s cash-cow gas transmission system operator Eustream.

Czech company Energeticky a prumyslovy holding (EPH) acquired a minority stake and managerial control at the gas utility SPP at the beginning of this year. SPP is a dominant seller of natural gas and is also in charge of Russian gas shipments via Slovakia to Western Europe. It is one of the most profitable companies in the country in spite of its worse performance last year.

EPH bought 49 percent of SPP’s shares for EUR2.6bn from Germany’s E.ON and GDF Suez of France. The Slovak government controls 51 percent of the company but has lost a majority on the board of directors.