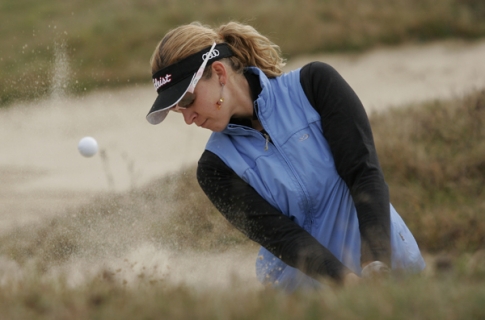 An article in daily Novy Cas today informs about a new sports channel to be set up in Slovakia to provide nationwide coverage of sports events.

The news was confirmed by general director of TV Central, Róbert Greguš, who informed that the new channel called Slovak Sport could be up and running already in May. The channel hopes to complement the main channels while filling the gap also for less widespread sports.

The all-sports channel of public broadcaster STV3 was eventually scrapped as it was proving too costly, but Greguš feels that his company can do just as good a job at much less cost, while likely covering the cost with a paywall system, and from sports associations and cable TV operators, for instance..