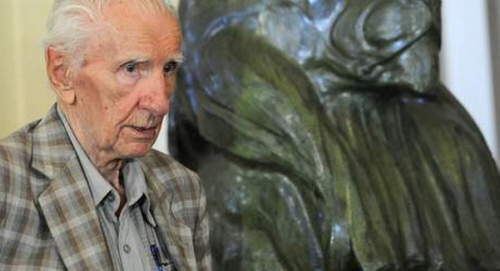 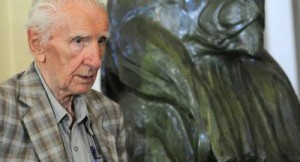 New charges have been filed in Slovakia against alleged Nazi war criminal Laszlo Csatary, who is under arrest in Hungary.

The new charges have been filed by a man whose father was deported to Germany in January 1945 and it is alleged that Csatary was responsible for this deportation.

The Slovak Justice Minister said on Monday that he would like to see Mr Csatary put on trial in Slovakia a request also echoed by leaders of Slovakia’s Jewish community.