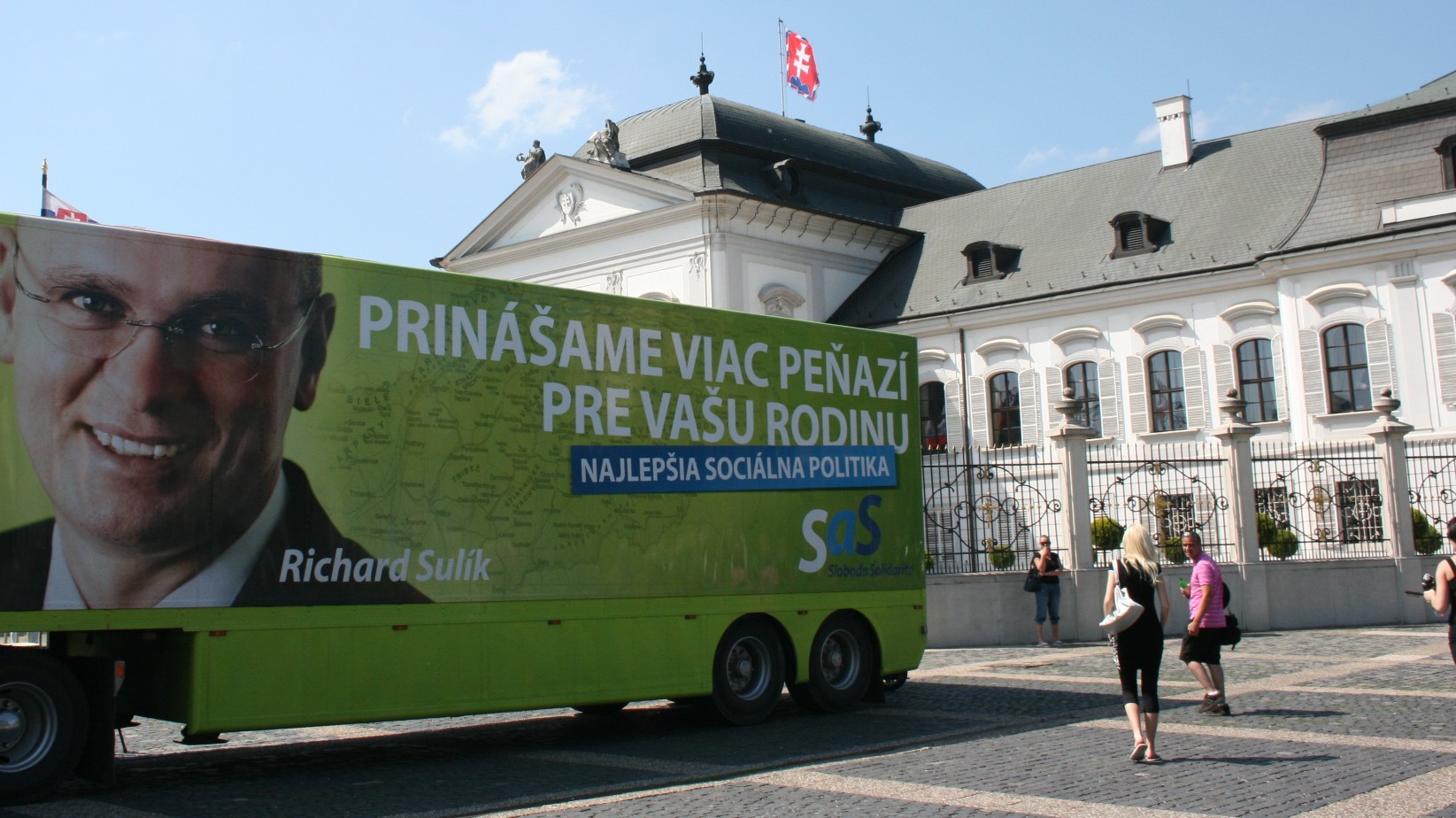 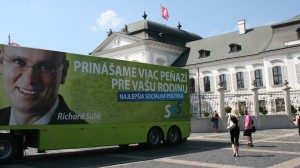 Future candidate for the PM post and leader of SDKU-DS, Iveta Radicova, received a letter from President Gasparovic addressed to all four centre-right parties (SDKU-DS, SaS, KDH and Most-Hid), calling on them to come tomorrow to discuss the composition of the new Slovak government and its manifesto.
This coincides with the end of the period of grace granted by President Gasparovic to incumbent Prime Minister Fico to attempt to find partners to form a parliamentary majority (even though all parties except nationalist SNS had clearly declared their lack of interest or will). The President is therefore ‘finally’ passing the baton to head of the opposition, Iveta Radicova.
In the meantime, the center-right parties started their first official meeting at 2 pm today in an attempt to iron out any remaining differences they have.
The main obstacle to reaching an agreement could be the allocation of individual ministries, especially the Ministry of Interior (as both SDKU and KDH are interested in the post).
Radicova favours her party colleague Martin Pado (who already held the post of Interior Minister in the past), while the Christian democrats of KDH continue to push for the post to be assigned to Lucia Zitnanska.