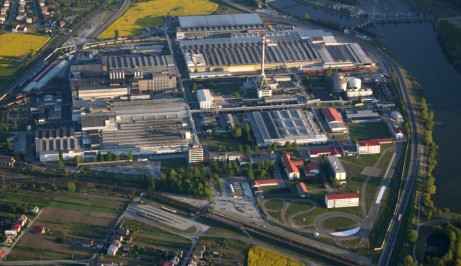 The Slovak government agreed to provide state assistance in various forms totalling almost EUR 45.8 million to nine investors. The supported companies are expected to invest more than EUR 221 million and open over 1,500 new jobs in Slovakia.