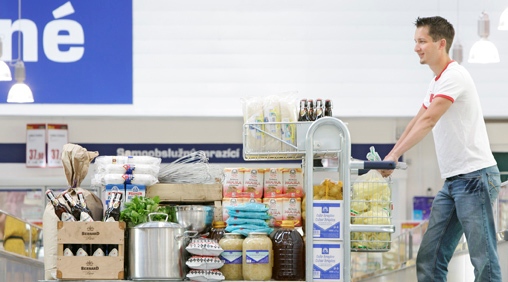 A new Metro Cash & Carry will open in October in the west of Bratislava near Devinska Nova Ves.

The company plans even more expansion, announcing that it was anlaysing the situation just now but that it wants to expand. General Director for Metro C&C in the Czech Republic and Slovakia, Axel Hluchy, said “our ambition is to grow”, adding that the company wants to establish a network of smaller wholesale outlets over the next five years. These smaller outlets will target specific segments like the hotel and restaurant industry, explained Hluchy.

The new outlet in Bratislava will be its second in the capital, and its sixth in Slovakia. Metro allegedly posted a 14% drop in sales of foodstuffs last year in Slovakia. The parent company has over 670 stores worldwide.