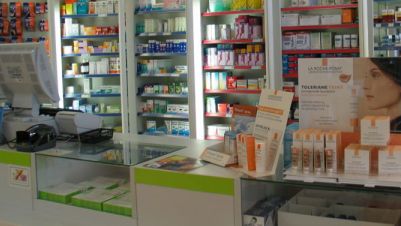 Questions are starting to be asked regarding the revised Act on Medicinal Products, which the government pushed through parliament yesterday also thanks to support from nationalist party SNS.

Suspicions are being raised over who was actually behind the revision, as it was apparently prepared by an unnamed financial group on behalf of the Ministry of Health, which could obviously mean a conflict of interests.

The accusations come from deputy head of the Slovak Chamber of Pharmacists, Ondrej Sukel, who feels the financial group will obviously be the one to benefit from the new rules. The most likely candidate is the financial group Penta, which has a clear interest in the health service as it owns hospitals and around 80 pharmacies.

Sukel said the SNS MPs who gave their backing to the legislation should speak to their conscience about it, while the chamber is still hoping the bill will be blocked by President Ivan Gasparovic. The legislation is intended to save millions of euro, among other things by helping promote the use of generic drugs.

If the revision was in fact prepared by some financial group like Penta, the implications would be huge, as this would mean the law has been crafted specifically to its need, or greed, and would open up yet another can of worms for the coalition.