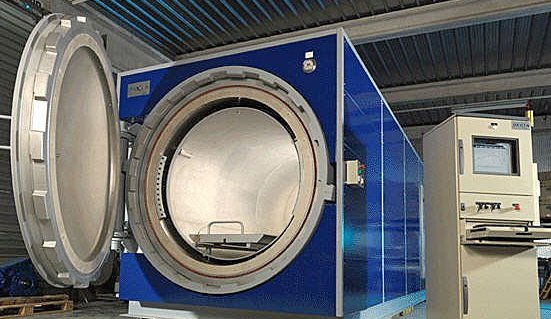 A new plastics processing plant has been put into trial operation in the village of Lieskovec near the town of Zvolen. The plant was built by the Castor & Pollux, into which it invested a total of EUR 13.3 million, with an additional EUR 3.32 million being injected by the Slovak Recycling Fund.

Local residents were against the plant being built over fears of pollution and emissions, but the company management has assured them that the processes being used are well below the thresholds prescribed by national and European legislation (it applies a system of depolymerisation, which means no incineration).

The new plant should be running at full speed by next April and will employ around 30 workers, 20 of which are already employed at the plant. The processes at the plant will convert waste plastic into fuel and other added value products, making it the first production operation of its kind in Slovakia.

The Slovak Republic generates about 110,000 tons of waste plastic a year, but at present only about half of this volume is recycled.

Castor & Pollux is also behind the construction of a massive theme park in Bojnice called Country of Legends.