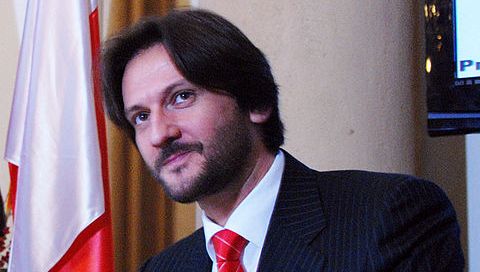 The new draft of the Public Procurement Act drawn up by the Ministry of Interior led by Robert Kalinak, contains some aspects that has raised questions once again about the level of transparency the new law will lack in some areas.

Among other things, Kalinak is proposing that the contracting authorities be allowed to choose from the three best bids in electronic auctions for non-key procurement based on their own decision. This means the cheapest offer will not necessarily win, and the only condition is that the winning bid be no  more than one fifth higher than the average

This clause also means that contracting authorities will be able to select legal advisers and consultants almost as they wish for orders up to EUR 130,000.  The new draft would return the public procurement process to a system that allowed the now famous notice-board tender to take place, and although some NGOs note that there is more scope for control at least, they also point to the space created for manipulation. The former government of Iveta Radicova repealed these kinds of dubious conditions.

Another point is that preference can be given to companies that will generate jobs if winning a tender, but this could be to the detriment of jobs of other contractors and may even open up the door to contracts being awarded to newly established companies. Many have already pointed out that this is a mere formality that can be bypassed anyway.