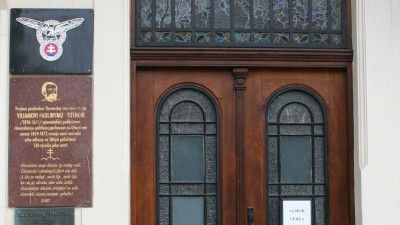 A lawsuit filed in 2006 by the Slovak national party SNS over comments of former head of the Hungarian coalition party SMK, Miklos Duray, has ended in the SNS getting no financial compensation.

At the time, Duray referred to the SNS party as a “fascist party” live on InfoRadio, which the SNS claimed caused it loss of votes, image, reputation and the rest, and so it was demanding financial compensation from Duray of around EUR 330,000. A District Court later decided on compensation of just EUR 33,000, which was overturned by the Regional Court. The Supreme Court rejected the party’s appeal yesterday, ruling that the party was not entitled to one cent.

Earlier the court ruled that Duray was to apologise, and so he wrote an apology to the SNS party, but in Hungarian. The SNS party was obviously not going to accept that, and so its members are now trying to force Duray to provide an apology in Slovak.