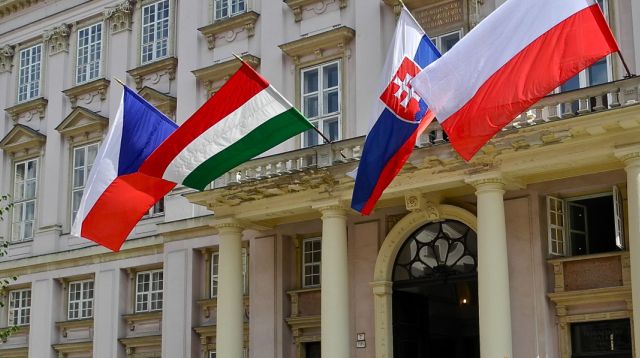 Slovakia has expressed its unwillingness to have NATO bases set up in the country, and will instead be proposing small contact units for eastern members at the upcoming NATO summit in Romania in November. 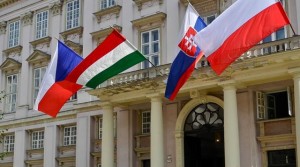 Pravda daily cites the Ministry of Foreign and European Affairs SR as saying “Slovakia is not requesting any bases. We are working on establishing small contact teams that will co-ordinate the national defence plans with those of the Alliance”. Other eastern members of NATO welcome the idea of bases being established in their territories, like Poland and certain Baltic states. Germany and others warn, though, that an agreement between Russia and NATO from 1997 could be breached.

The summit in Bucharest should bring together members of NATO from Central and Eastern Europe and the Baltic States (Slovakia, Poland, Czech Republic, Hungary, Bulgaria, Romania, Estonia, Latvia and Lithuania).