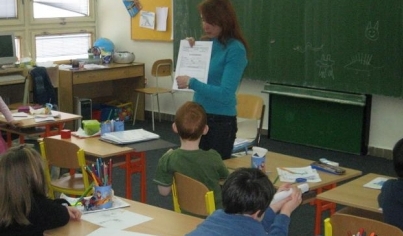 The arrival of the new government spells bad news for the recently accredited all-German language university in Bratislava as nominee education minister Dusan Caplovic has put a freeze on all new university institutions.

The private establishment, the Goethe University, was hoping to start teaching subjects in German with university status from the new school year in September, but now everything has been put on hold, according to an article in today’s Hopodarske Noviny. The daily cites Caplovic as saying he will take up his post with the intention of halting any new private educational facilities, which will apply also to private primary and secondary schools, for instance.

The idea of the Goethe University was fully backed by the German Embassy in Slovakia, which was hoping the new institute would improve knowledge of German culture and language in Slovakia and also boost ties between the two countries.