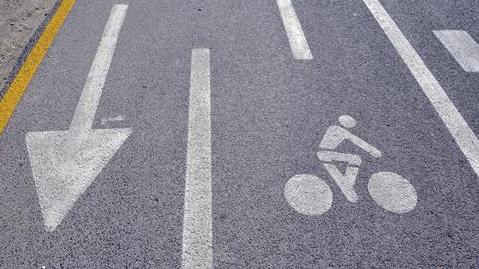 The number of cyclists killed on Slovak roads so far this year has more than doubled compared to the figures for last year, Pravda daily writes today. 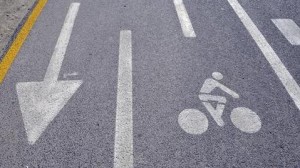 Between January and September 2014, a total of 18 cyclists lost their lives on Slovak roads, which aren’t exactly the best for cyclists. Only 7 casualties were registered in the same period of 2013, with the police putting the sharp increase down to an earlier spring. The police therefore plan to carry out special checks nationwide in an attempt to get the numbers down.

The daily cites Michal Maly of Cyklokoalicia in Bratislava, who notes that the problem isn’t with an earlier spring and more people on the roads, but the fact that the cycling paths that do exist are mostly dangerous and junctions aren’t dealt with properly for cyclists. Anyone cycling on Slovak roads is aware of the dangers, but being particularly vigilant could save your life.