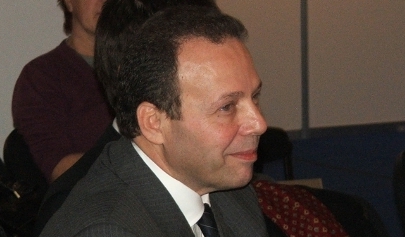 Jezovica praised Hassan El-Laithy’s for boosting bilateral relations between the two countries and presented him with a golden plaque on behalf of Minister of Foreign Affairs, Mikulas Dzurinda.