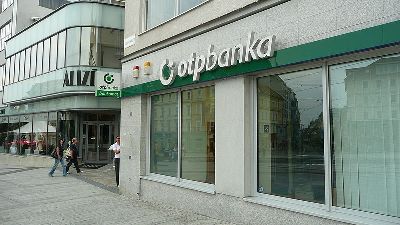 The recent scandal surrounding the dubious transfer of a block of flats in Bernolakovo near Bratislava has led the financing bank OTP Bank to lodge a lawsuit against the process. 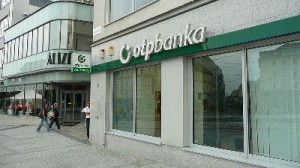 OTP Bank is hoping the courts will accommodate its demand to repossess the property from the company Gapeja, claiming that the whole transaction was illegitimate. Its legal representatives have prepared a 28-page analysis on the case. So far charges have been raised in the case, except the head of the land registry who proceeded in line with Trnka’s endorsement but against a ban of the Special Prosecutor’s Office.