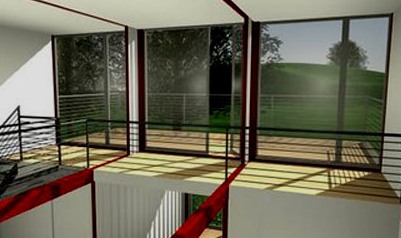 The village of Utekac in Central Slovakia with a population of just 1200 people, but suffering from high unemployment, now has something to celebrate.

It has signed a letter of intent with two investors, which should see the generation of over 250 jobs, claims Utekac Mayor Zuzana Palasova. She would not disclose the names of the investors, only saying that they were Slovak-based companies that will produce reinforced glass products and energy-efficient kit houses.

The village has been preparing an industrial zone for potential investors, which it plans to complete by the end of next year. Palasova informed that Utekac had received in excess of EUR 6 million from the European Union for the reconstruction of the former glass factory.