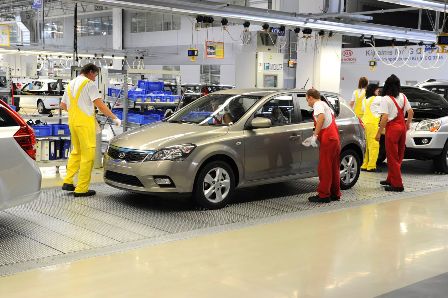 The number of new car registrations under 3.5 tons came to 43,311 in the first eight months of this year in Slovakia. The figures were released by the Automotive Industry Association of Slovakia (ZAP).