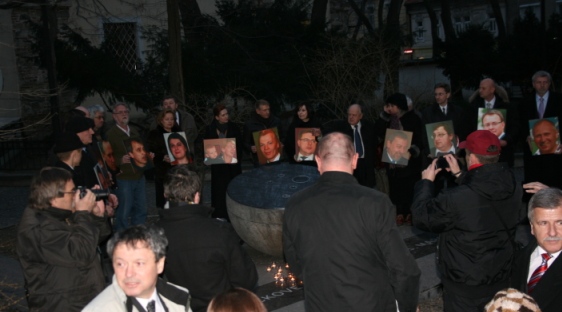 At the proposal of foreign minister Mikulas Dzurinda, parliament endorsed a resolution against the violent actions of the Belarus government at demonstrations last December, which saw many innocent people put in prison, while calling on Belarusian president Alexander Lukashenko to release them and revoke all penalties against them.

The motion got the support of 105 MPs on Tuesday, and it also demands that the government and the president put more political pressure on Belarus to have those wrongly incriminated released.

When handing over the resolution to Belarusian ambassador Vladimir Serpikov, deputy speaker Pavol Hrusovsky was extended an invitation to visit Belarus and discuss issues with top representatives, and also with anyone he wanted who opposes the Belarus government. Serpikov will now forward the Slovak parliamentary resolution to President Lukashenko.