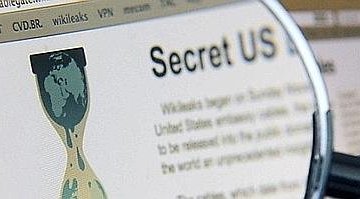 Financial group Penta was quick to dispel the cable from the US Embassy in Bratislava that was published on Wikileaks, claiming that the company had greased the palms of independent MPs to push through favourable reforms in healthcare. 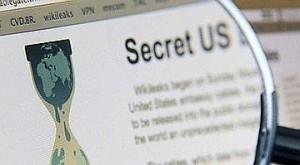 Penta reacted shortly after the news broke about the allegations, with company spokesman Martin Danko telling TASR newswire that the report from the US Embassy was “a mixture of nonsense, total lack of knowledge and ignorance of the facts”.

Danko pointed to several shortcomings in the cable that was sent to the US, saying none of the six reform laws dealt with franchised pharmacy chains as such, and that the company had not done business in this area in Slovakia. He was referring to the franchise system of pharmacy chains, however, and not about the operation of pharmacies themselves.

Danko also downplayed the allegation that Penta wanted to force small pharmacies out of the market, backing his argument with the fact that Penta owns just 80 pharmacies in Slovakia (Dr. Max pharmacies), but that there were as many as 1,800 pharmacies altogether in the country.