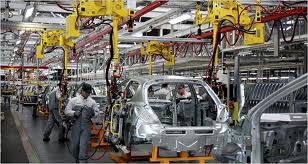 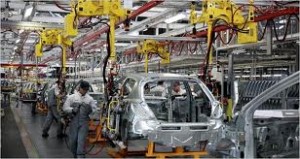 The Trnava car plant of PSA Peugeot Citroën is planning to expand its production, by which it expects to generate around 1,000 new jobs over the medium term.

The news came after Prime Minister Iveta Radicova met with general director of the car maker in Slovakia, Luciano Biondo, who did not wish to release more details about the expansion plans.

Radicova and Biondo spoke about various objectives, including the education of future employees directly at vocational schools, while offering practical training at the car plant in Trnava.

The plant currently employs 3,000 workers and produced almost 250,000 vehicles last year, making it the biggest car manufacturer in Slovakia in 2009, but this year it projects with less than 200,000 vehicles.