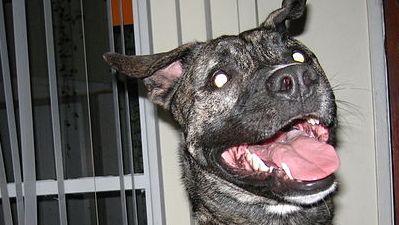 A woman was mauled to death by a pit bull terrier on Friday 17 August in the small town of Suchan while looking after around 20 pitbulls with her partner while the kennels owner was away. 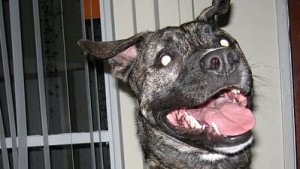 While the man was away shopping, the woman decided to take a dog named Diabol (Devil) for a walk. The move would prove fatal as her body was later found  dead in the forest by the man based on a note she had left. The dog was allegedly then mauled to death itself by the other dogs after attacking them on its return to the kennels.

The police are now awaiting the results of an autopsy before they can proceed in the investigation. In the meantime, the kennels have been inspected by the local veterinary administration in Velky Kritis, which found no faults at the facility and no signs that the dogs were being tyrannised in any way.

The incident has got the local council contemplating stricter rules for keeping and breeding dogs, as attacks become increasingly frequent throughout the country.