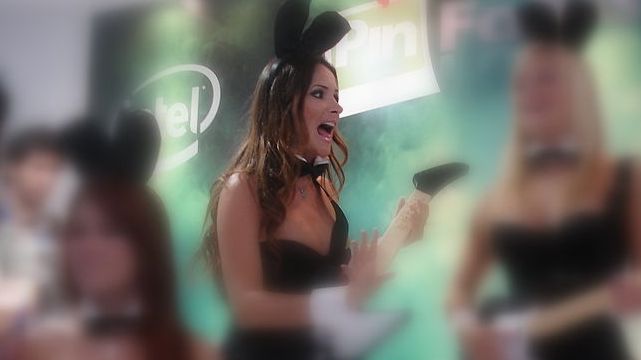 A recent spot promoting the reality show of Playboy king Hugh Hefner’s lifestyle has already provoked over 130 complaints from viewers in the first four days of its transmission, the Broadcasting and Re-transmission Board announced today.

It seems the spot is way too hot for the conservative Slovak public, who are complaining that it disrupts the moral and ethical development of children and the young, with many of them demanding that the spot be banned. The board will therefore act swiftly giving the case a priority because the process must be finished before it can be taken off air.

The negative publicity will probably prove more effective in promoting the show than the trailers would, so win-win situation for publicity.