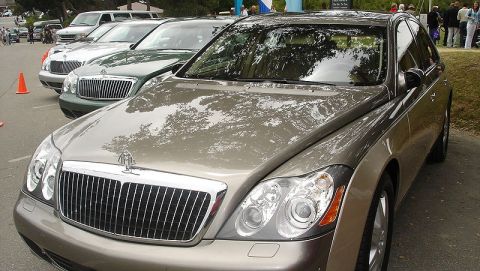 The Slovak police have culminated an investigation into an organised group of car thieves, with the arrest of eight people so far, including three police officers.

The group would steal mostly luxurious or top of the range cars from abroad and get new registration plates and false papers for them in Slovakia thanks to their inside man in the police force in the region of Trencin.

With records in the investigation dating back to May last year, the cars included makes like Maserati, Land Rover or Audi from Italy, France and even Morocco.

The gang of professional car thieves could now face sentences of between 12 and 20 years behind bars.