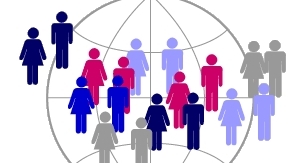 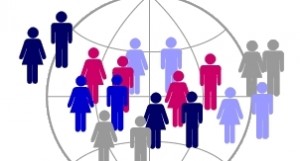 A general census is planned in Slovakia in May, which will produce statistics on the population and housing, but this time it will reflect true figures rather than just taking account of where people have their permanent residence.

This time the Statistical Office SR will take into account where people really live, which will affect Bratislava most as a large number of those working and studying in Bratislava are not officially registered as living there. Many people keep their permanent residence at their family’s original home for one reason or another, while they in fact spend most of the year living somewhere else.

With the new system the Statistical Office hopes to get a truer picture of who lives where, including the many foreigners who only have temporary residence permits. It will also provide more exact figures of the actual population in Slovakia, which will affect municipalities as they receive financing based on the number of people that have their permanent residence there.