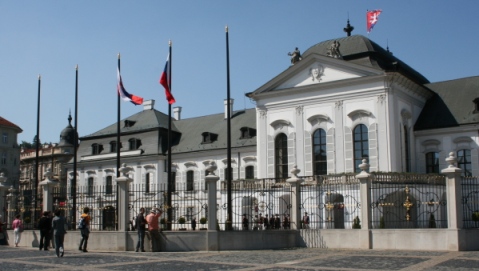 President Andrej Kiska has made an appeal to people to go and vote in the municipal elections throughout the country this Saturday.

At a press conference in Presidential Palace, the president noted how he “would be going to vote because I can’t really imagine that I would ignore an election, the results of which will directly affect my life and concern the public space where we live”.

The president also advised people to consider carefully who they vote for, to think about what kind of person they are and what their reputation is like. The victorious local councillors and mayors will be appointed for a four-year term of office.

Around 4.4 million people in the country are entitled to vote this Saturday, including foreigners with permanent residence here. The polls will open at 7am and close at 8pm.