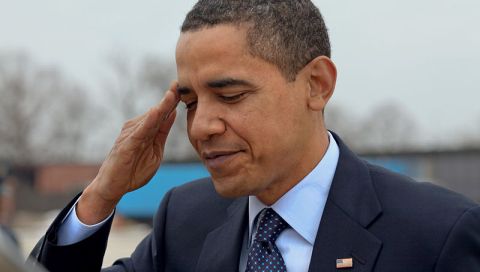 US President Barack Obama praised Prime Minister Iveta Radicova for the efforts to increase transparency in Slovakia at a brief meeting as part of her trip to the United States.

The President said he highly appreciated the steps taken by the Slovak government to raise the level of transparency in the country, giving Slovakia a pat on the back with the words “We are proud of you”.

Radicova responded by saying both countries faced the challenge of continually raising transparency in governance, while touching also on the need for the US and the Eurozone to take active steps to safeguard against another global economic crisis.

Their briefing was given shortly before the opening of the Open Government Partnership forum at which Slovakia joins another 37 countries in talks on international co-operation on issues like transparency, corruption and civil involvement.