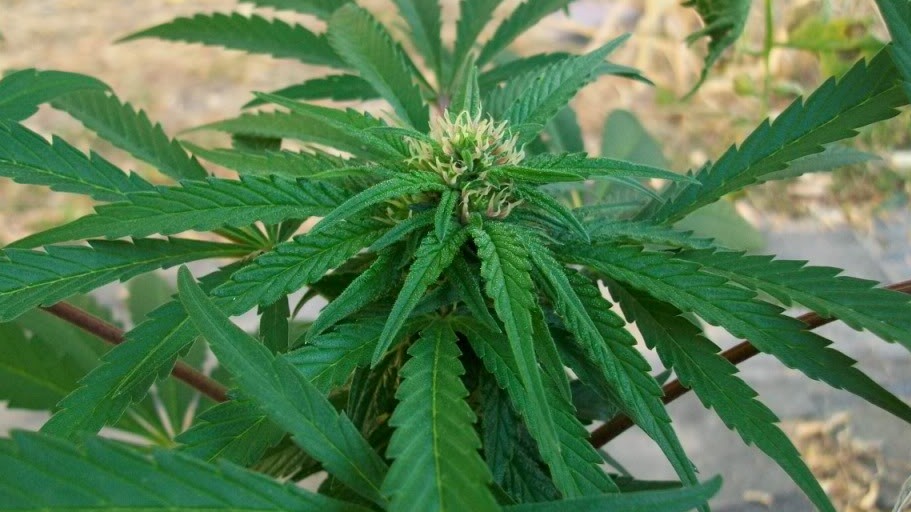 A solider in the Presidential Guard was found in possession of around EUR 100 worth of pervetine and marijuana this week, following a police check on one of the Guard’s vehicles. 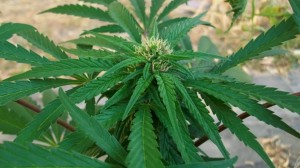 The solider had enough on him even to face charges of trafficking, and he himself asked to be discharged from the forces, with the request being accommodated with immediate effect.

Minister of defence Lubomir Galko pointed out the deterrent that anyone found consuming or possessing drugs or even alcohol while in service would be thrown out of the forces with no right to a military pension or other benefits.

The former guard is now facing charges of drug possession and possibly trafficking.