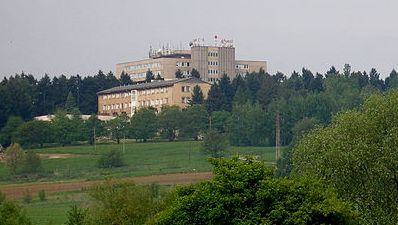 TV Markiza broadcast a report about another dubious case of unfavourable contracts, with the head of a university hospital in Presov signing off almost EUR 400,000 a month for outsourced energy management services.

The hospital head signed a contract for EUR 395,000 with a private company back in 2005, adding a total of 16 addenda to the contract, and increasing the total contractual value. If the price and the adjustments were not suspect enough, the company that received the contract had been registered with the Companies Register just a few hours earlier.

The contract, supposed to be for energy supplies and upgrading of equipment, contains no specification of work and so could hardly be quantified or priced. What’s more, as is often the case with rip-off contracts, if it is terminated, the hospital would still have to continue paying for the 15-year contract term.

Head of the hospital Monika Pazinkova said the contract had been concluded in line with the law. The case is now being investigated.