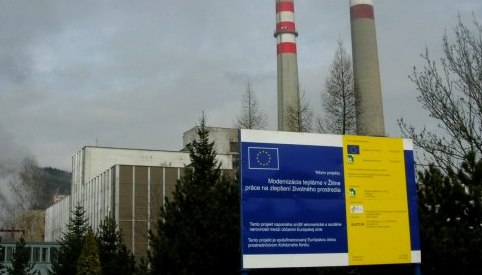 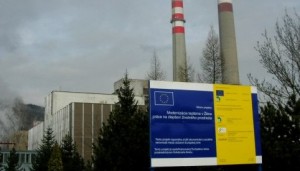 The government’s attention has turned to the state-owned heating companies, where apart from the issue of their possible privatisation, it also dealt with the matter of huge severance pay entitlement.

At the Coalition Council meeting yesterday, the four coalition parties agreed that some kind of privatisation was required for the heating companies, but now the question is whether they will sell them off completely or just a majority share in them, as proposed by the Christian democrats KDH.

Prime Minister Iveta Radicova says she wants to deal with the sale of heating companies on an individual basis, and only after the planned changes to the system of nominating and remunerating managers, and how the companies are run, take effect. She therefore does not rule out the option that the state would hold onto some of the companies.

The PM also said that the era of political nominations is over, as it has shown to be ineffective. She said that these ‘rules’ had been inherited, but that now the government would make managerial selections based on their expertise and qualifications through normal selection proceedings.

These new rules are intended to stop affairs like the recent EUR 90,000 severance payoffs for managers who had only held their posts for a few weeks.

Both the privatisation agency FNM and the Ministry of Finance have stressed that it would be best to sell off the heating companies completely, based on analysis of the financial return from dividends compared to privatisation proceeds. The government will now review the privatisation option and make a decision soon.