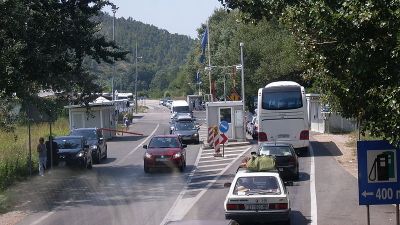 According to a Eurobarometer survey carried out all over Europe published today, around a quarter (24%) of Slovaks had no holiday last year, with over half saying it was because of financial constraints.

A quarter of Slovak respondents said they did not go on holiday because of personal reasons, while 8% said it was because of a lack of time, according to TASR newswire. Overall, Slovaks have become more modest in their holiday plans since the 2009 economic crisis, with around one third saying their holiday this year would depend on their financial situation and one fifth planning to stay at home.