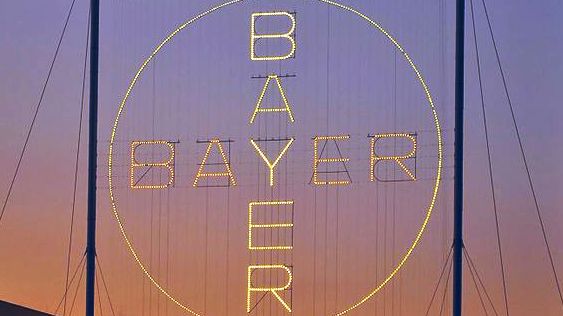 Today’s Hospodarske Noviny reports a case of a pharmaceutical drug being available to people in Slovakia, even though it is the subject of thousands of lawsuits in the USA.

The contraceptive drugs Yasmin and Yaz, produced by German pharmaceutical company Bayer, have led to around 10,000 lawsuits being filed against the company, which has already voluntarily compensated 170 of them with around USD 10 million.

Some women using the drug were suffering heart attacks as the drugs contain ethinylestradiol and drospirenone, which cause the blood to coagulate in the veins. Bayer says the drugs are safe, though, and that any risks are linked to specific factors like smoking, obesity etc.

The Slovak drug authority SUKL confirmed for the daily that the contested drugs have been accessible on the Slovak market since 2006, with around 60,000 package units being dispensed from pharmacies last year alone.

SUKL spokeswoman Valeria Pernisova informed that only two cases of undesirable effects had been reported and that there were no plans as yet to recall the drug from the Slovak market. The authority argues that there are another 20 or so drugs on the market with a similar composition. The company Bayer claims the same, saying it can document the same risks as comparable drugs from other producers, but that hardly makes for peace of mind.

The European Medicines Agency is monitoring the drugs, and a non-profit organisation in Germany is demanding the drugs be withdrawn from the market, also because it says the producer is marketing them as good for losing weight and against acne, for instance. They want the drugs banned, saying they is used by some 100 million women throughout the world. Some women who have had dangerous experiences with the drugs want to speak at the General Meeting of Bayer at the end of April.