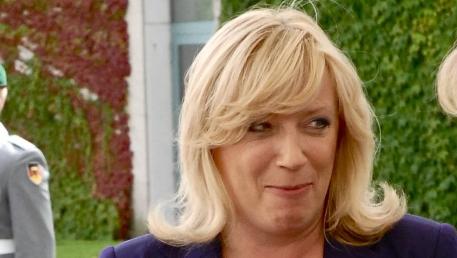 Radicova said French President Nicolas Sarkozy strongly defends the French government’s action to deport over a thousand Roma already, while she herself played safe, refusing to ‘take sides’ before she had fully analysed the arguments raised at the summit.

Radicova expressed that each country was entitled to adopt and act according to its own legislation, but that the European Commission must also assess whether it complies also to European law. The next meeting of EU leaders plans to discuss the Roma issue in more detail.

At the meeting Radicova raised the issue of penalising countries that lacked budgetary discipline, calling for the European Union Treaty to be revamped in order for efficient penalties to be made possible.