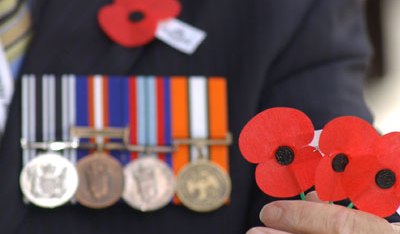 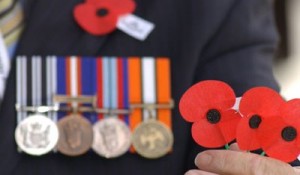 Today is Remebrance Day for those who fell in the two World Wars. While PM Iveta Radicova laid a wreathe in New York, memorial ceremonies were taking place throughout Slovakia.

They firstly remembered the men of the US Air Force at the memorial at Kamenicka dolina, then the memorial on the Slovak National Uprising (1944), with the third venue at the memorial for the victims of World War I, news wire TASR reports.