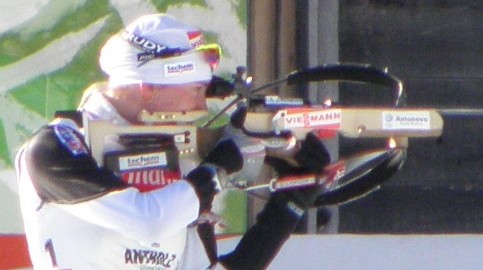 The case of Jaromir Ruda and Stanislav Furda, who are accused of embezzling funds intended for the Deaflympics in Slovakia back in 2011, has seen new evidence submitted, after a hearing today at the Regional Court in Banska Bystrica.

Ruda was president of the Slovak Deaflympics Committee, which was to organise the 17th Winter Deaflympic Games in the High Tatras, but the games eventually had to be cancelled just one week before they were due to take place, tarnishing Slovakia’s image abroad. In June 2011 Ruda and Furda were sentenced to 13 and 14 years behind bars for embezzling around EUR 1.6 million along, but an appeal drew the case out with a retrial called in January 2012.

The case looks set to be classed under commercial law instead of criminal law, which would change the whole situation. “This is the alpha and omega of the case” TASR newswire cites lawyer of one of the defendants as saying, and that the Regional Court seems to hold the same opinion. Ruda and Furda may therefore avoid severe sentences for the failed Deaflympics, which smashed the hopes of sportspeople from all over the world, some of whom had already arrived in Slovakia, and all of whom lost a lot of money thanks to the fiasco.