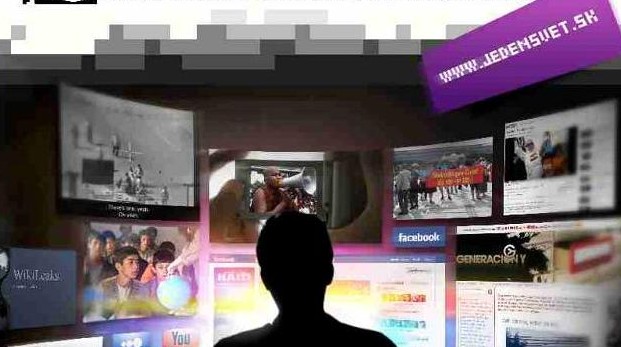 The  12th  year of the One World movie festival in the Slovak capital finished with a high visit rate this Sunday, but the show will go on in another 23 cities throughout Slovakia till March 2012 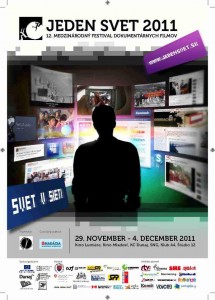 Among the 70 documentaries in the festival, the Visitor’s Prize went to the German-Austrian co-production Autumn gold . It is a cute and optimistic portrait of five elderly athletes aged 82 to 100 who are competing in the 18th international senior citizen World Masters Championships in the Finnish city of Lahti. Director  Jan Tenhaven  shows us how well one can preserve a healthy spirit, a vigorous mind and admirable levels of fitness even in an ageing body.

The One World festival prize went to Slovak documentary by Dušan Hudec Celý svet je úzky most (All the world is a narrow bridge – 2010). The panel appraised this film as “it is a serious but amusing picture. With humour and humanity it tells an incredible story of the survival of Sovak Jew Jossi Steiner and his departure from Izreal back to his homeland as a rabbi. With the stories of the main characters we get to know many historical aspects”.

The most visited film in the festival this year were The Green Wave. A beautiful partly animated story of two young Iranians, with mobile-phone footage of street demonstrations, which were compiled from thousands of posts that appeared during the elections on Twitter, Facebook and internet blogs.  These messages from courageous Iranians contain shocking information about the unjust brutal torture of detainees. It illustrates the feelings of Iran’s younger generation, who feel like prisoners in their own country.

Capitalism – Our Improved Formula, a documentary about corruption and cronyism in post-communist Romania just as it was under communism. A recipe on how to get from ex-communist to Romanian billionaire.

By using your mobile phone you might be indirectly supporting a civil war conflict and the violation of human rights in Congo; find out more in the documentary Blood in the Mobile.

How people from poor countries are losing parts of their bodies to support themselves financially is revealed to us in the film Organ trading. For selling their kidney they get USD 200 on the black market, whereas inhabitants of western countries pay up to USD 60,000 for them.

As could be expected, the Slovak documentary Nicky´s Family was one of the most attended films in the festival. With a strong message of compassion and  personal activism to help each other  it is a tribute to the very brave act of Sir Nicholas Winton, who saved 669 Jewish children from certain death.

A rebellious voice of two uncompromising hip-hoppers is screaming out for freedom on the “Island of Freedom” in the documentary Hip-hop revolution.

In Cameroon, where homosexuals officially do not exist, enforcing individual rights and edification is a dangerous battle. However, there is one female lawyer who was courageous enough to tread on this path – Cameroon, Coming Out of the Nkuta

An old Afghan tradition of Bacha Bazi, which translates as “boy’s game” sees pubescent boys dress as women and perform dances for the pleasure of adult men, in a society where contact with a woman is subject to strict rules. It is an inhuman illegal custom, where the young dancers become sexual slaves. If they try to escape, they pay mostly with their lives. See the documentary The Dancing Boys of Afghanistan

The festival was divided into eight thematic categories.

“The One World festival reflects new trends in digital technologies. Thanks to them we are more informed and the level of video-activism is rising up and intensifying current possibilities of communication about human rights.“