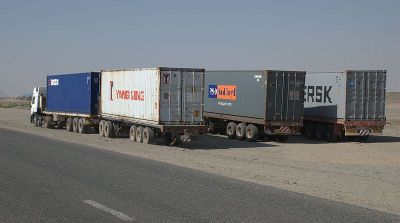 Following a meeting in Zvolen at the weekend, the Union of Slovak Road Hauliers (UNAS) has decided to reestablish a Strike Committee, through which it wants to organise strikes and so put pressure on the government to heed its demands.

The latest grievance of the hauliers concerns changes made to electronic toll payments, which the hauliers feel will cost them dearly. UNAS feels its demands regarding toll payments were ignored when the new rates were being prepared.

The union had previously retracted threats of strikes over toll payments after an agreement was made in February with the Ministry of Transport, with which the ministry agreed to deal with some of UNAS’ demands. UNAS feels this promise has not been kept, though.